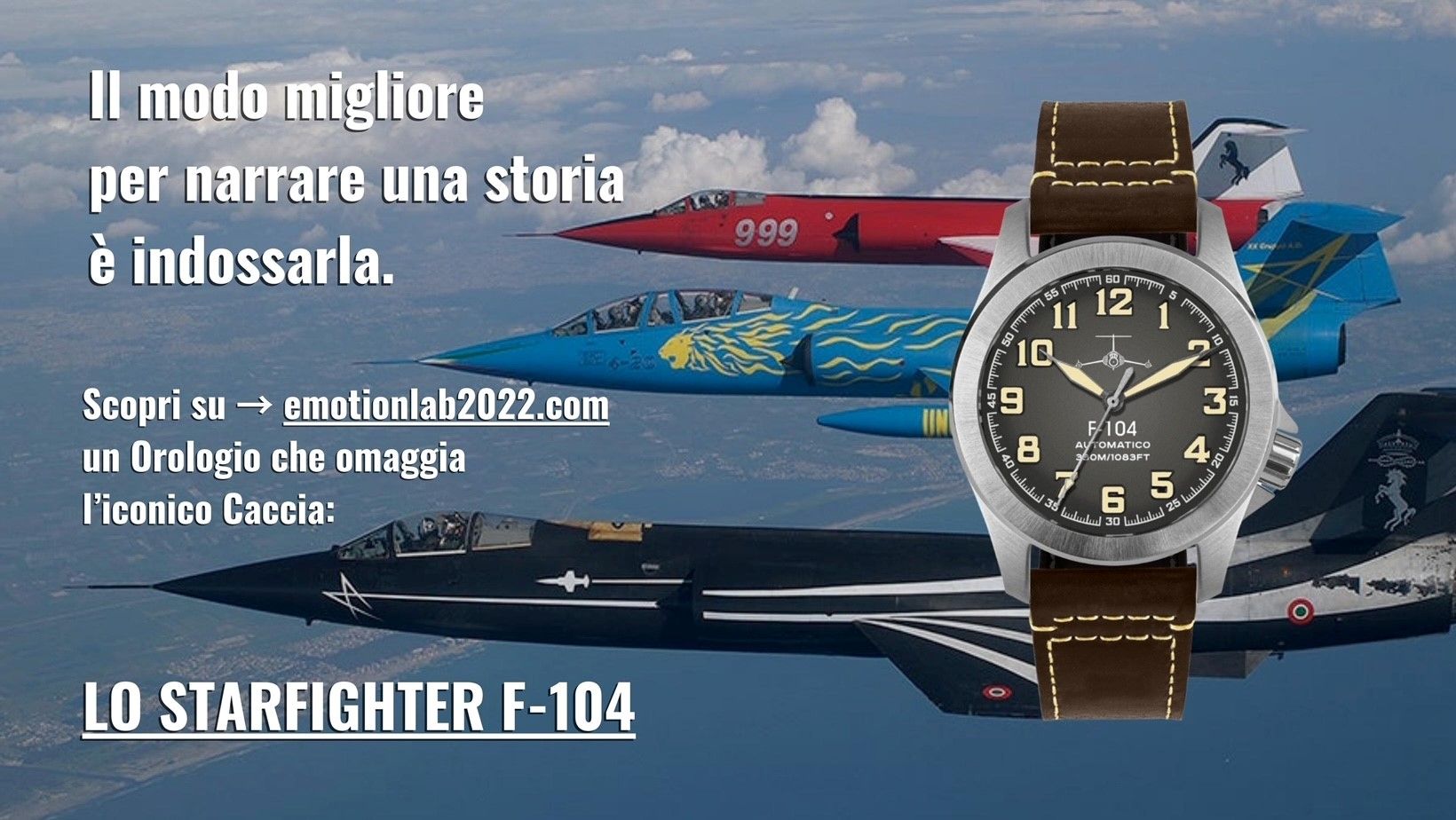 So, many of you guys has been asking me why the RedBull “PlaneSwap” went wrong, why the blue Cessna got into an inverted spin. Well I don’t know. I might have an opinion, just by looking at the images, but I cannot jump to conclusions. The science I live on is called Developmental Flight Test and it is a science because it’s based on different essential objective elements.
Two of those are Data and Opinions. Data without opinions are just numbers; opinions without data are just words. I have no data with me, no objective elements, and I cannot just spread my opinions, my pointless words.

But there’s been something about this event I’ve noticed in the last weeks: everyone there felt a strong need to say that all of this was about science. “It’s not a stunt, it’s science!” This was repeated so many times, that at some point I really started thinking that there must have been something wrong going on.
Why arguing againts everyone that was calling it a stunt? A stunt is made of preparation, technique, courage, planning. Why insisting that it was about science?
RedBull has been sponsorizing stunts forever, without embarrassment. My friend Dario Costa, RedBull pilot , performed and incredibly technical stunt by taking off and flying into two road tunnels, months ago. RedBull was enthusiastic about this, like everyone in aviation was. Concentration, preparation, skills. Nothing to be ashamed of. And Dario, by the way, calls himself an Aerobatic and stunt pilot.

Now this insistence on finding science in this event was somewhat non-natural, non-spontaneous. It looks like not exactly everyone on the planeswap team, or in the RedBull one, was super convinced about the experiment.

I felt like there was a sort of hidden embarassement about what was the point of leaving two airplanes flying alone for few seconds in a dive and ending by exchanging the pilots that were flying those Cessnas.
I’m not judiging the decision of doing it, but just reporting that the official communication mechanism of the event was somewhat unusual and leaked a bit of concern. “It must be taken as science!” And so they went.

There was a need to nail the event into the science and development and advancement of flight science field that was uncoordinated, way too much reiterated, way out of scope.

I don’t care about the event, how it went or how it failed( except caring about the two daredevils being home and safe with their families ), but let me tell you few things;

Flight science is something that contributes to development of safety or performance of any kind of progress of aviation. Having modified 2 Cessna to get them nice and stable on a vertical flight trajectory, doesn’t look to me like a huge step in aerodynamics, flight mechanics or flying technique. Ok, congratulation for making some math about drag and stability there. But it’s definitely nothing new, in particular with a Cessna 182.

Developing an autopilot that keeps the nose of the aircraft straight to down to the ground, again, doesn’t come up as nothing helpful to the next generation of aviators, designers or skydivers.
Planning all the aerial air to air filming must have been definitely an incredible exercise of leadership and safety culture, but still is not research, is not development , it doesn’t come as a useful tool to anyone in the future.

Could have been jumping 20 cars on a motorcycle, or base jumping from an unkown peak around the world, or walking on a line between two skyscrapers. It’s about the same.

It needs technical skills, a great team to help out, calculations, a safety plan and a big sponsor that puts the money on the table.

And that’s about what planeswap was for me. A big live show, with a big sponsor betting dollars on it, to make more dollars ( and it makes perfectly sense to me); that was it. There’s no progress or flight science development in what I’ve seen. And as a spectator I might feel the thrill of watching, but as an aircraft developer I just ask you guys, not to call it science. That’s my only comment oh this.

Oh by the way, science is generally also legal.

Check six there at RedBull! And go back to more a appropriate commentary of the incredible and absolutely stunning stunts that you always organize and that we all love so much !