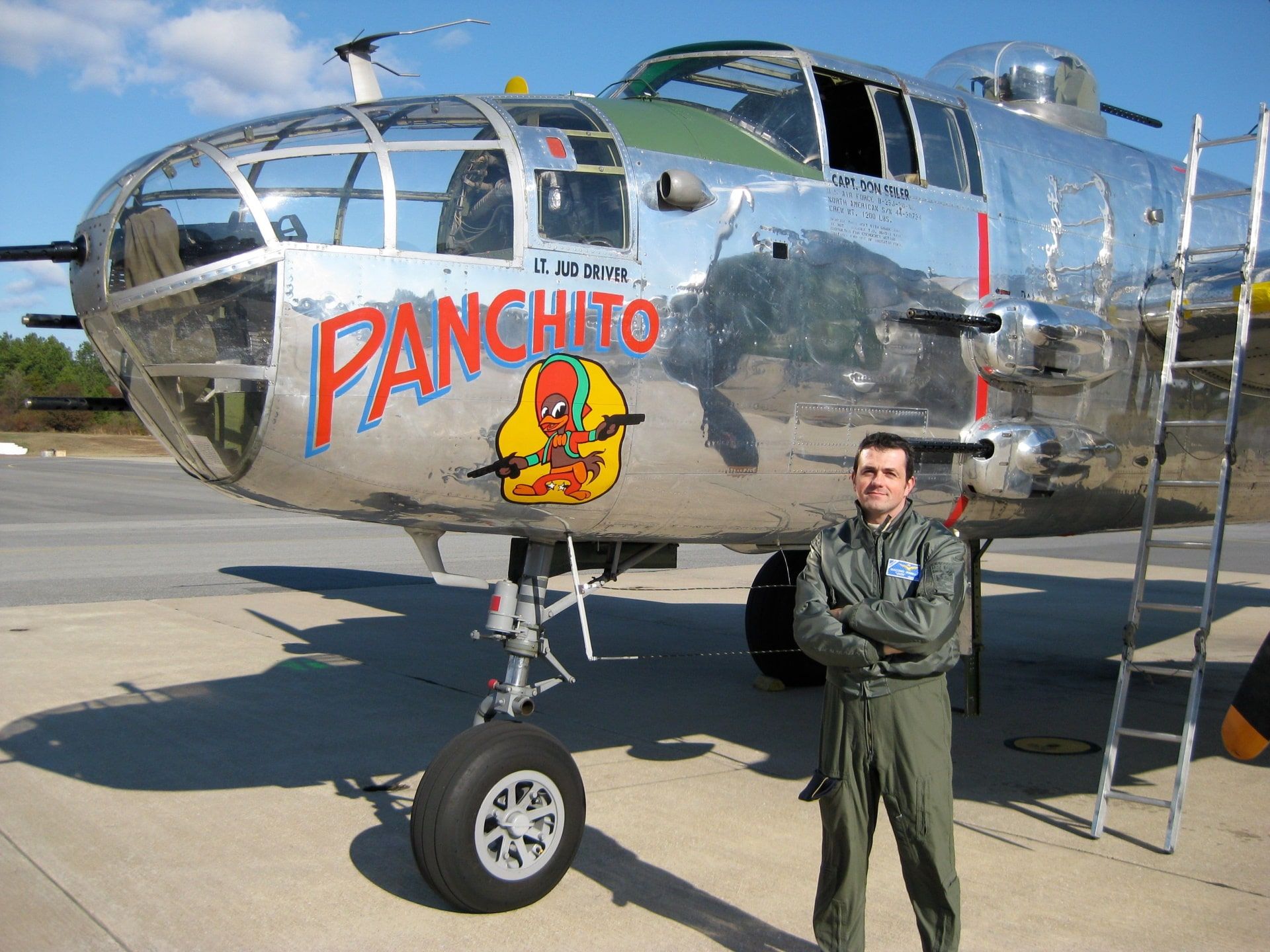 Live to fly another day

I’m Giacomo Iannelli, better know as “Jack”, an Italian Experimental Test Pilot, former Fighter Pilot and working currently as a Development Test Pilot for one of the major aerospace firms in Europe.

Flying is my job and my hobby at the same time I fly for living and for fun and I’ve always been eager to learn more and fly more to have the possibility to pass more to friends and passionate people flying in the general aviation world.

I got in trouble with bad airplanes for their bad characteristics as well as with good ones for my bad decisions! I want to share everything with you, including my mistakes, and if you want to follow me, I’m sure we can both get something good out of it!

So, thanks for yo ur participation and let’s hit immediately the flight line! Hope you’ll enjoy this journey together. 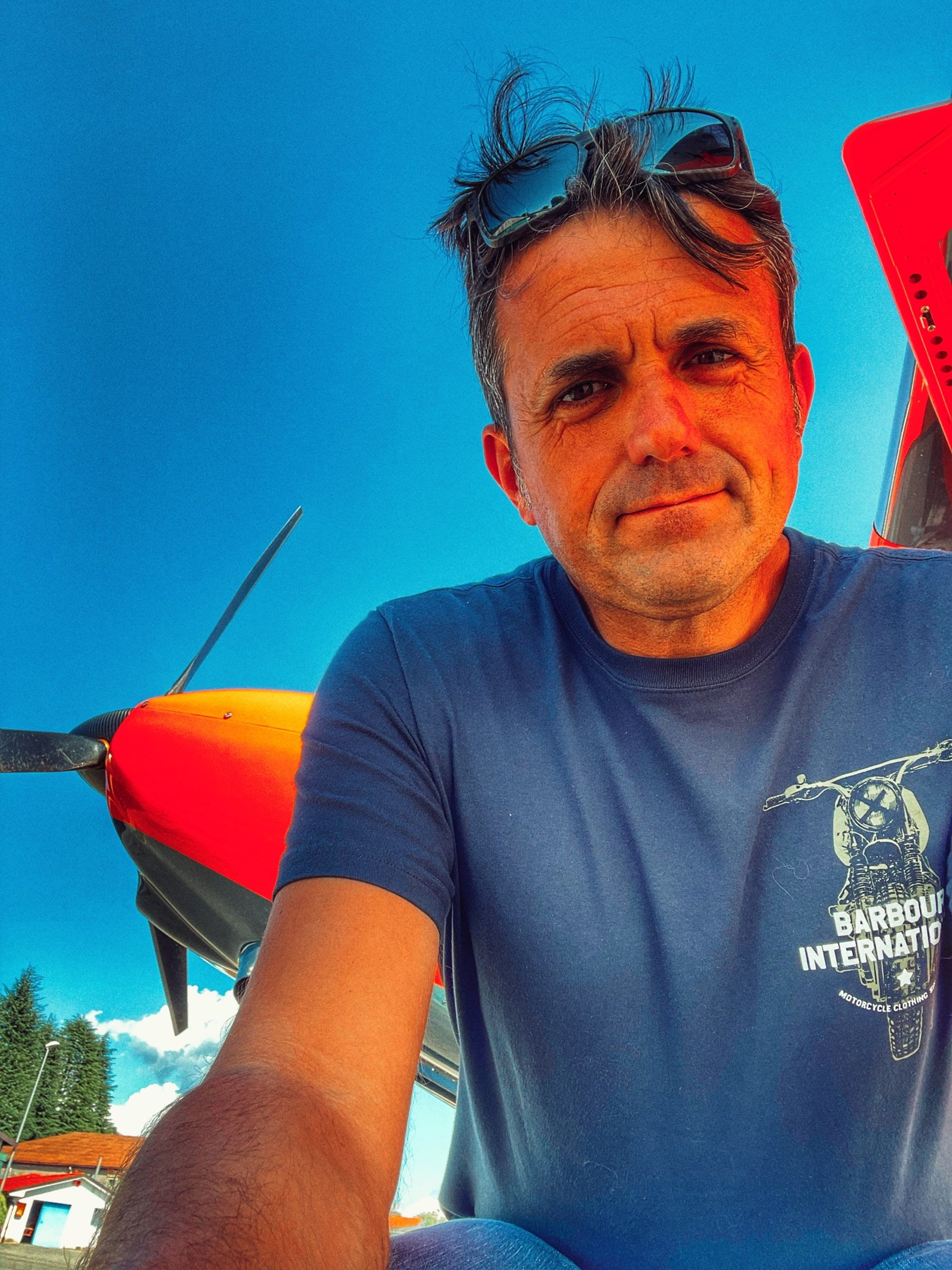 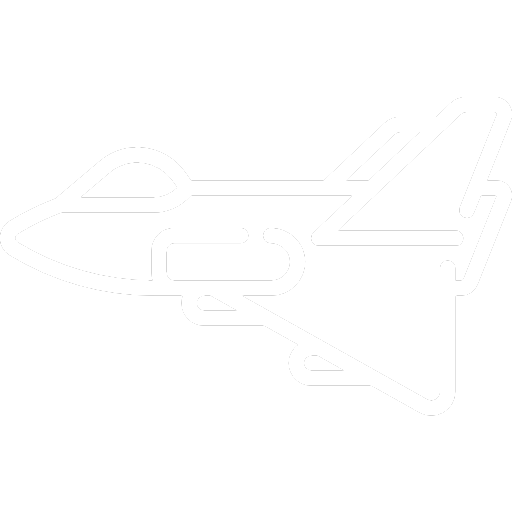 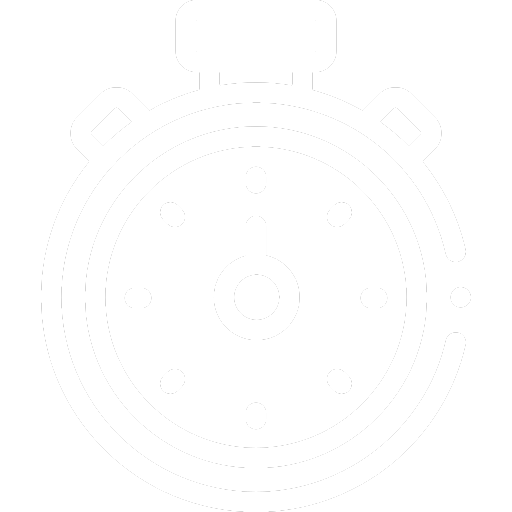 I Fly to live and I Live to fly!

I started flying at the age of 10 with radio controlled models and from there my passion took off.

Got my flying license before my driving one, at the age of 17, and continued with the military career after high school.

I got my jet pilot wings at the Euro NATO Joint Jet Pilot Training, at Sheppard AFB, Texas and I’ve been the very last operational pilot on the F-104 Starfighter, that was my very first assignment.

I continued my operational career flying on the F-16 Fighting Falcon, that everyone in the community knows as the “the Viper”!

I’ve been working in several military development programs and as I left Italian Air Force I joined one the biggest aerospace firms where I still work as development test pilot.

In 30 years of flying I never stopped my activity in general and light aviation and I continued to fly for my own fun and for extending knowledge and safety culture into the light and recreational aviation word.

I’ve competed and won aerobatics championships,in the past, I developed LSA aircraft and wrote and reported about most of them!

Today I own an ICP Savannah S, an Italian, all-metal backcountry STOL (Short Take Off and Landing) plane that takes me around the Alps on slopy and icy strips. 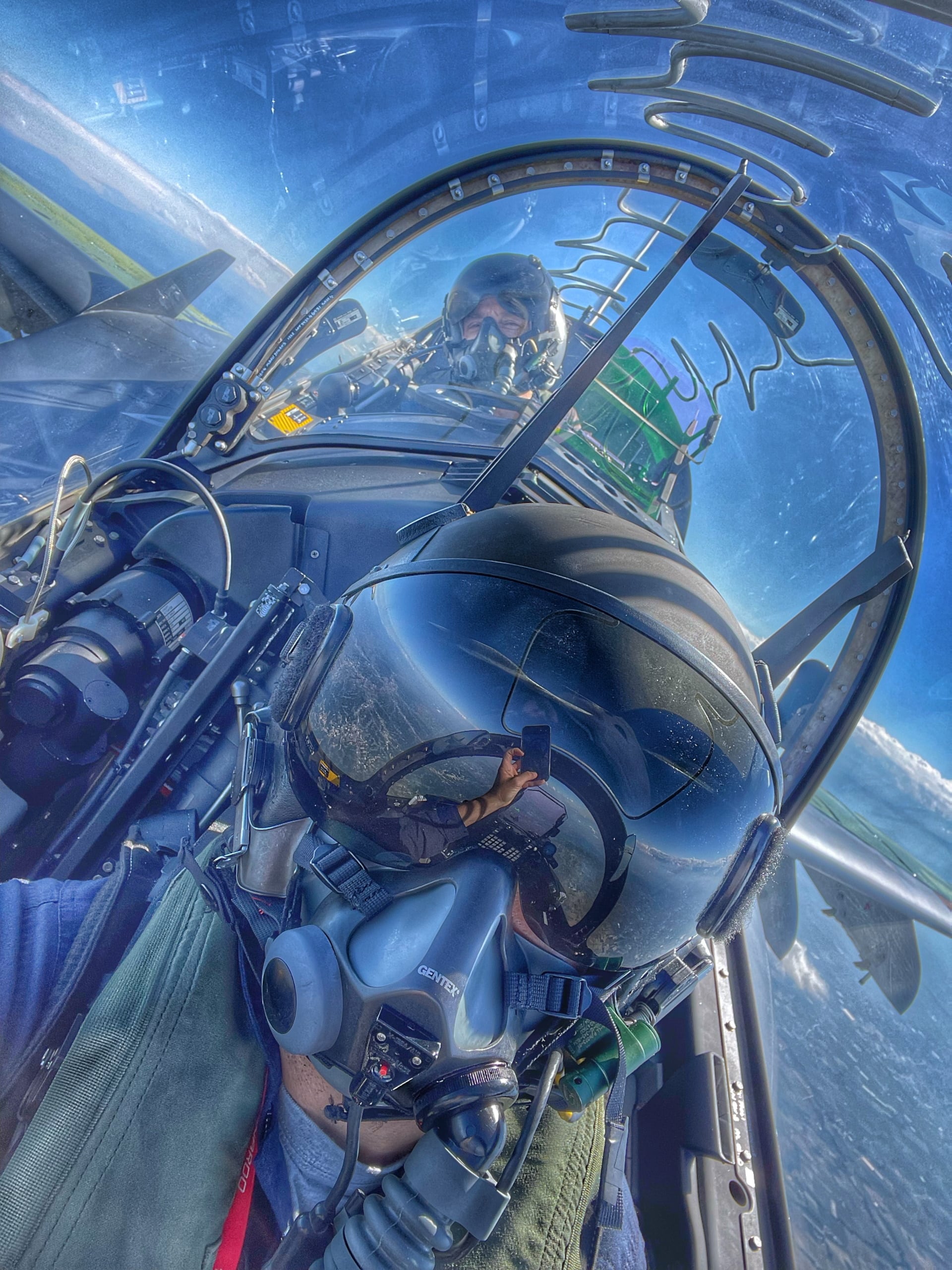 Do you need an advice?

Need a mentor? Would you like some tips and don’t know where to turn? Contact me and I will be happy to help you